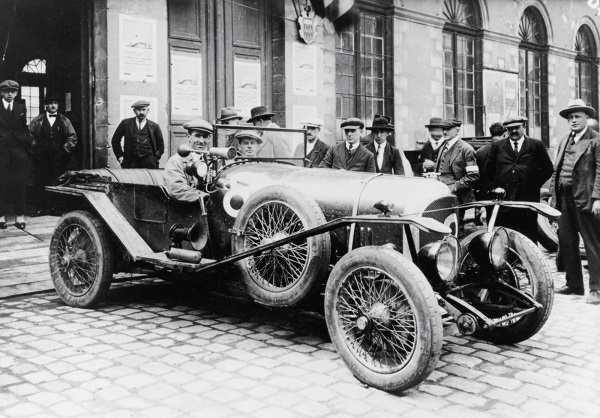 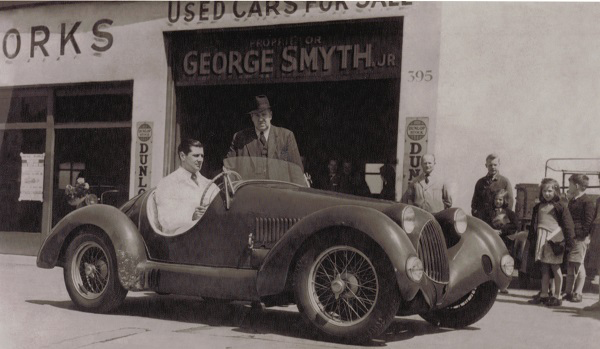 Sam Smyth II is a Third Generation Veteran Specialist in Motorcar Service, Repair, Sales, Parts, and Diagnostics and was educated in the automobile business by his grandfather and father.

The Smyth family has been selling, servicing, repairing and supplying parts for British, German, Italian and domestic high-end luxury motorcars, including vintage sports cars and exotic race cars, since 1934 at shops in Ireland, Great Britain and the U.S.A.

The Smyth family has owned and operated some of the oldest independent Rolls-Royce, Bentley and Jaguar Service Establishments and Garages in the U.S.A. and Great Britain.

“My father also imported Rolls-Royces and other fine motor cars from my grandfather’s garage in Ireland. Smyth Imported Car Service Inc. since 1977 has been owned and operated by Samuel M. Smyth II at 8773 Remington Road Cincinnati, Ohio near Indian Hill.

“My father was the owner of a rare 4CLT Maserati that was built for him by the Maserati brothers, with a Roots supercharger. It was the start of Formula 1 cars and he drove it in many F-1 races overseas.”

“He started here in the 1950s, in New York City, then moved to Cincinnati at Hassen Motors near Indian Hill. He started his own company on Reading Road, with a franchise to sell Jaguars in 1959. He opened a second dealership in the 1970's for sales and service in Pompano Beach, Florida, where he sold Porsche, Lotus, Mercedes, Rolls-Royce , Jaguars and other luxury motor cars, including vintage sports

Detailing- Wet the car down heavily, once soaked: use new sponge and bucket that does not allow the sponge to touch the bottom where the dirt would reside, using only Mothers car soap begin panel by panel starting with the highest point of the car, to the hood and deck lid and so on.

Refresh the bucket and soap along with spraying the car to make sure nothing dries before its cleaned and wiped.

The car is dried with dampened microfiber or shammy keeping in mind to avoid any place that could contaminate the shammy, next the windows would be rolled down, and the inside of the doors would be wiped and dried.

Use a 3 step product, we prefer Mothers. depending on the condition of the paint and cleaner instructions you would continue accordingly, the leather interior uses a conditioner that does not remove any color or dry the surface out.

When applying wax we prefer to wax once clockwise then again counter clockwise, for hard to remove spots mother makes a clay compound that is self-explanatory. 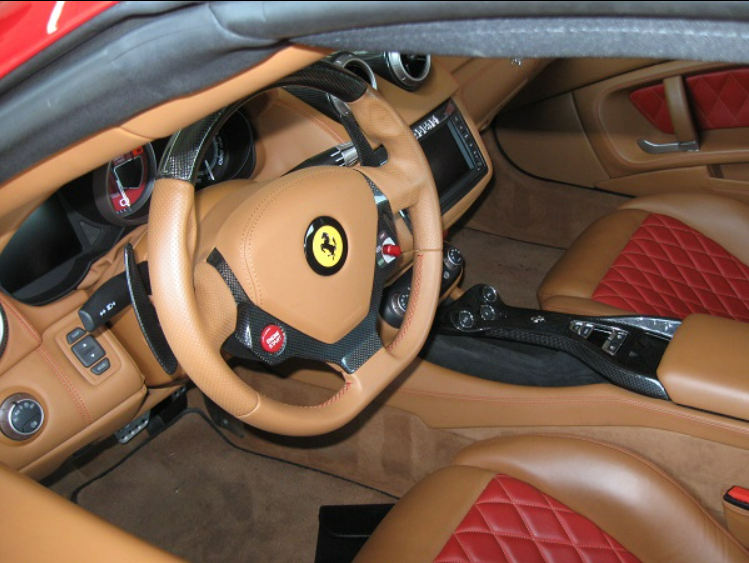 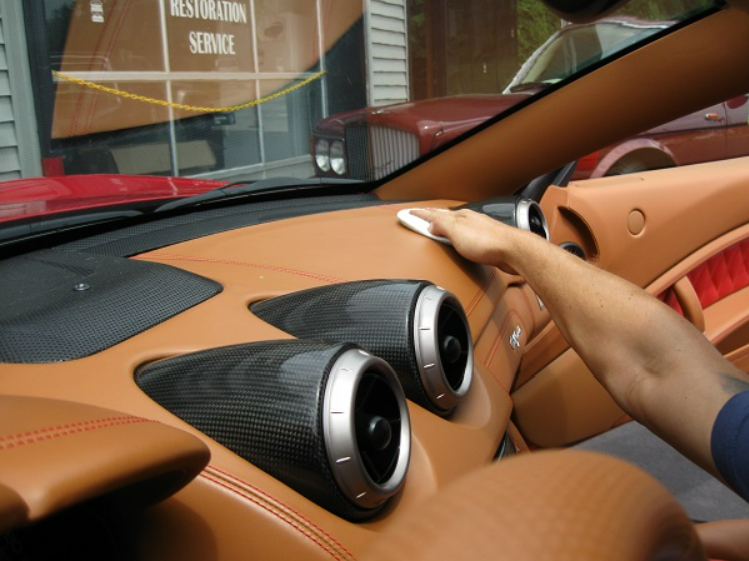